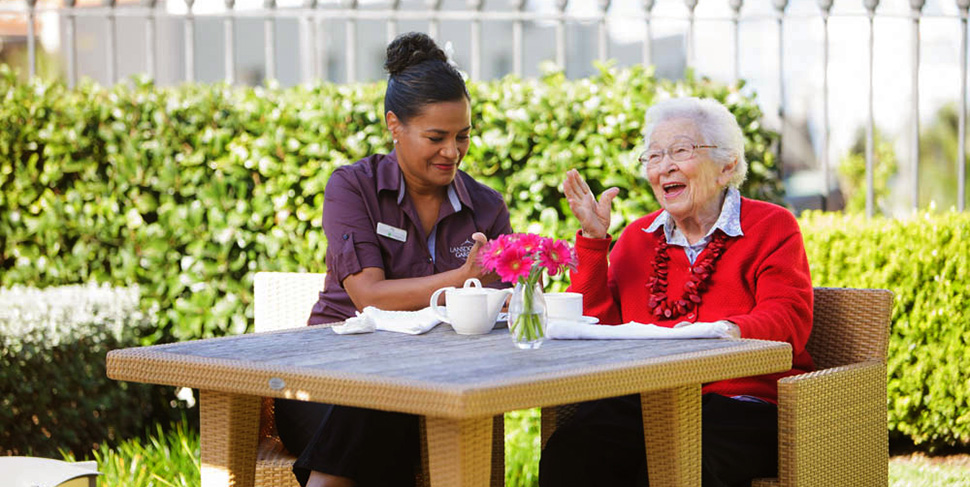 The History of Lansdowne

The three heritage Lansdowne buildings are situated in a prominent location on Manns Avenue near the Neutral Bay ferry wharf on Sydney Harbour. Designed in the Arts and Crafts style popular at the beginning of the twentieth century, Lansdowne was most likely purpose built as private hotel accommodation during a period of intense land speculation and development in the city, particularly around the harbour and along rail lines. The history of Lansdowne touches memories from around Australia and beyond. In its hundred years as a private hotel, guest house and more lately boarding accommodation, it has provided a home for people from country NSW, interstate, and all over the world as they worked or holidayed in Sydney.

Lansdowne is part of the Craignathan estate, situated on land first granted in 1814 by Governor Lachlan Macquarie. The estate has links with surveyors, adventurers and explorers whose actions, ideas and enterprises helped to forge the fledgling colony. Its landscape nurtured and inspired architects and artists. It has been home to judges and poets, artisans and dreamers. It has been the scene of romance and tragedy and triumph for the ever changing pageantry of people who have passed through its corridors.

The property which had become a run down, low income boarding house was acquired by Cranbrook Care in 2007, with the intention of returning the property to its former glory. Cranbrook Care has achieved this, incorporating a state of the art Aged Care facility into three heritage buildings.

Bayswater Gardens is part of the Cranbrook Care family.
Discover our other locations.